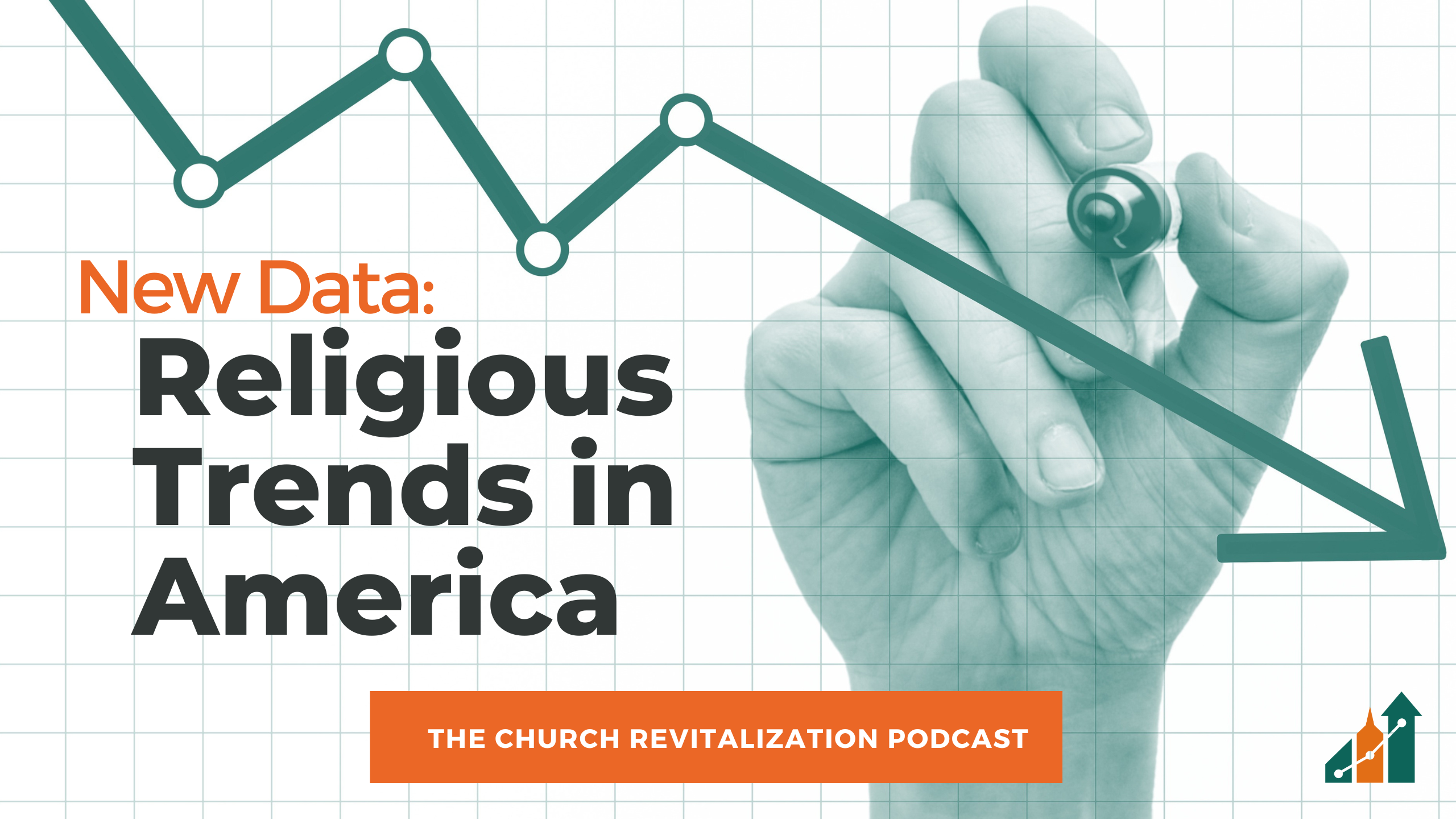 It’s not news that the Church is declining in the United States and that fewer people are identifying as Christian, but Pew Research recently released the findings of a study showing the trendline of Christian decline along with future projections.

In the best-case scenario, Americans identifying as Christian would go from 64% of the population today down to 54% in 2070. At worst, it drops to 35%. At the same time, the “nones” – people not affiliated with any religion, would surpass Christians to be the majority.

You can read the report here.

Overall, the report doesn’t offer much hope, but a few things came to mind that I think we should consider.

1 – “The scenarios in this report are limited to religious identity and do not project how religious beliefs and practices might change in the coming decades.”

Though the Church may continue to shrink, and fewer people would identify as Christian, that doesn’t mean that all Christian values are lost. Lord willing, the United States won’t become a complete Sodom in the next 50 years. I know it seems that way sometimes.

By common grace of God, most people still know right from wrong in most things. Prayerfully, they will in the future also.

The study notes that “highly religious” parents tend to raise highly religious children who are less likely to leave the Church. Generational continuation is also assumed. This is an action that every church can take right now to change the future Pew research results.

One of the unknown aspects of the future is whether some kind of inflection point may change the trendline of the church. To a certain extent, that is within our control.

Consider the covid pandemic. It revealed a condition in the church that most were previously not tuned into – an immature body of believers. When the regular Sunday-to-Sunday rhythm was interrupted, people fell away, and many have not returned. They may never return. That’s not the mark of mature believers or people well-connected to the Church.

So what is the takeaway for the Church? Refocus on discipleship in strategic ways. Maximize the limited time that you have with people each week to best equip them. And for families, equip the parents to minister well in their homes.

The future painted in the report is based on the Church in America largely acting in the same way it has over the last 50 years. That is a problem, but it should also give you hope. The solution to minimizing the trend is to act differently. Be better.

“Of course, it is possible that events outside the study’s model – such as war, economic depression, climate crisis, changing immigration patterns or religious innovations – could reverse current religious switching trends, leading to a revival of Christianity in the United States. But there are no current switching patterns in the U.S. that can be factored into the mathematical models to project such a result.”

What will bring revival? The Church is getting serious about the Great Commission again. Direct your efforts to making and maturing disciples of Jesus, and the future is ours to change.